Safari Imprint released its first novel in 2012, the thriller Safari Imprint is always on the lookout for modern storytellers and unique non-fiction. “We publish ambitious, conversation-starting writers who are creating books that will stand the test of time,” says Safari Imprint Marketing Director Stephanie Johnson.

GORGON, by author Joseph Massucci. His previous novels sold hundreds of thousands of copies during the “traditional” publishing era.

In Massucci’s novel GORGON, U.S. Special Forces must find and kill al Qaeda terrorists before they wipe out the U.S. eastern seaboard with a genetically engineered virus created by the U.S. military.

“There’s a very interesting twist to Massucci’s new novel – the United States actually exercises the nuclear option – and that keeps readers guessing until almost the ‘very end’ of literally everything,” says Johnson.

The release of Massucci’s book coincided with ThrillerFest VII in New York. ThrillerFest is a four-day celebration of thriller books, the authors who write them, and the fans that read them.

“We heard from many frustrated authors who could not get published, re-published or even considered by literary agents or publishers who are burned out by the diminished economics of book publishing,” Johnson says.

Authors also revealed they are uncomfortable with digital publishing. The process can be complicated, from properly formatting copy for various venues to creating sophisticated, compelling book covers.

Bloggers report that amateurish editing, design, and production values characteristic of self-published books are the leading cause of bad reviews and no sales.

For further information about Safari Imprint, or to interview Massucci, contact Johnson at stephanie@safarimultimedia.com or call (713) 550-7014. 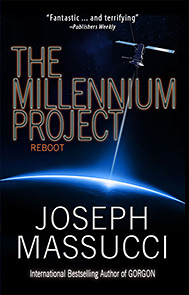 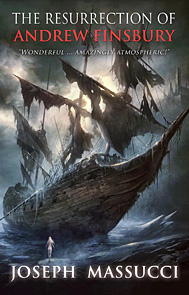 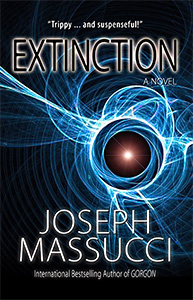 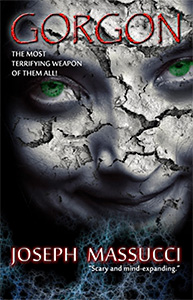 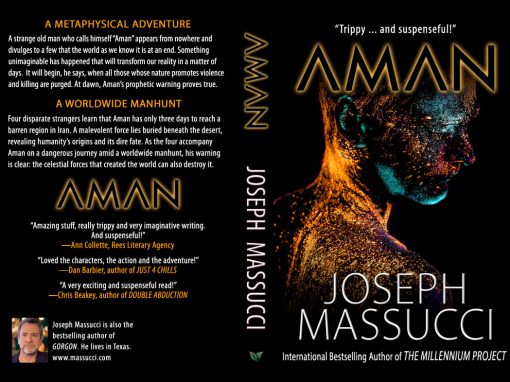 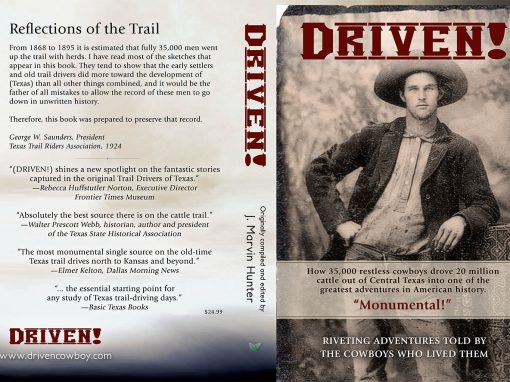 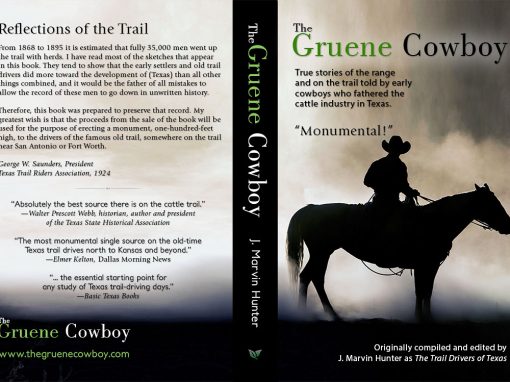 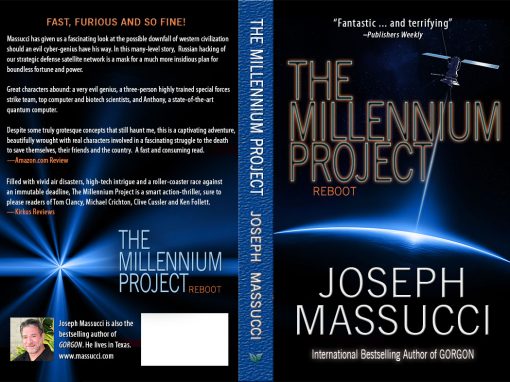 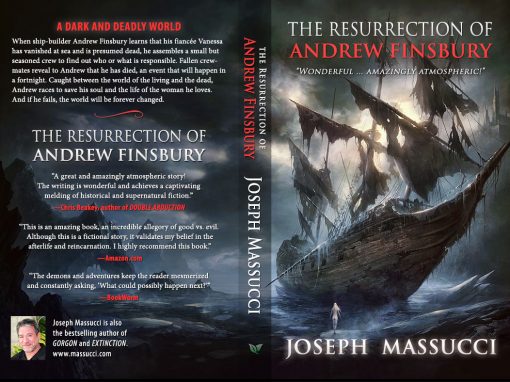 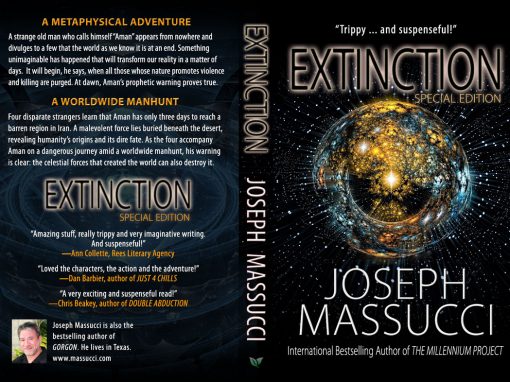 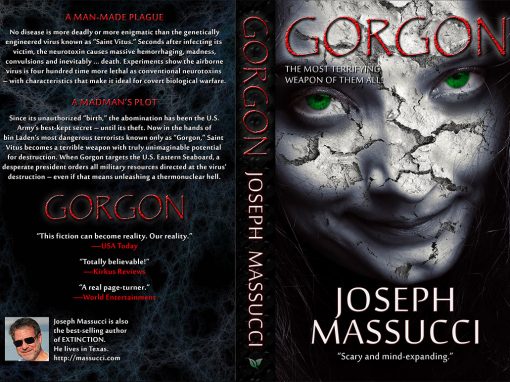 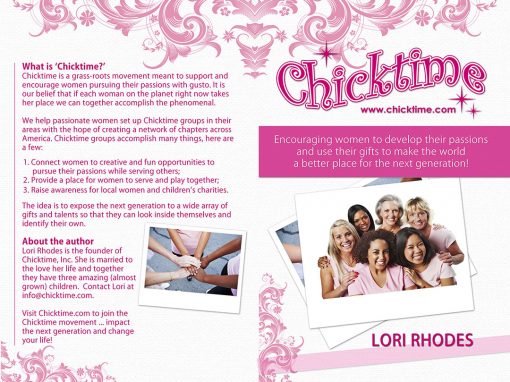 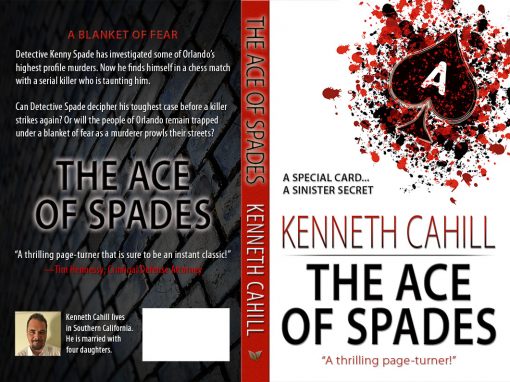 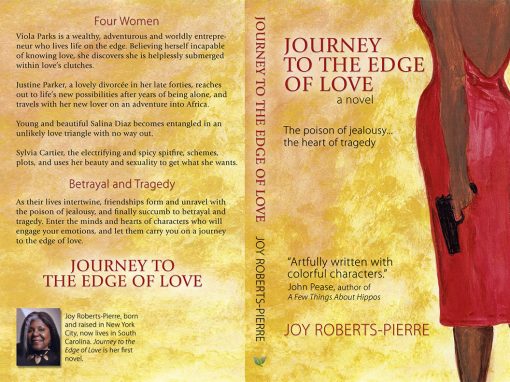 Journey to the Edge of Love

This system automatically displays news from the company website on monitors located throughout a building or campus. 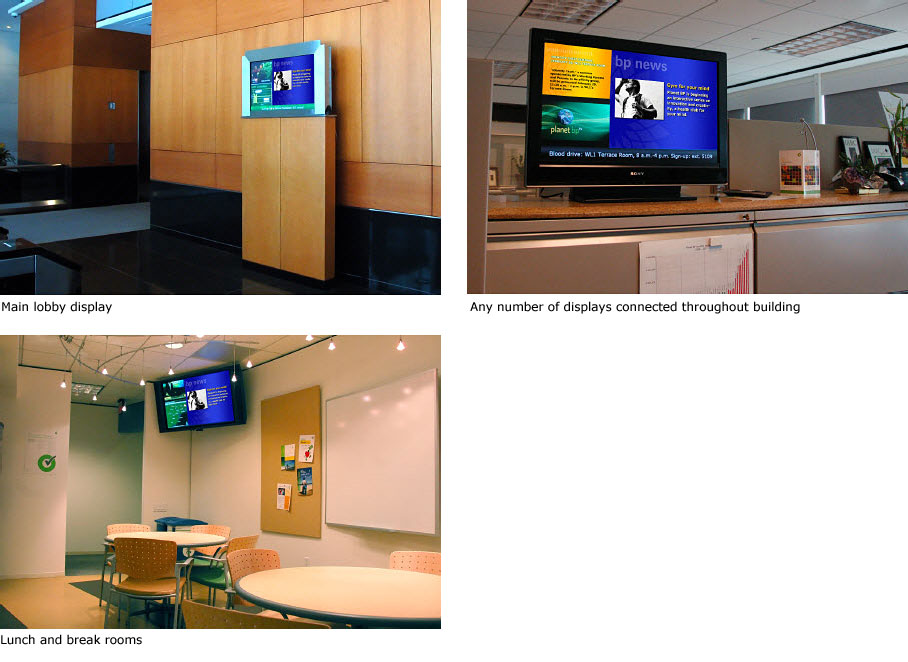 A sortable image gallery is an effective way to present your portfolio. 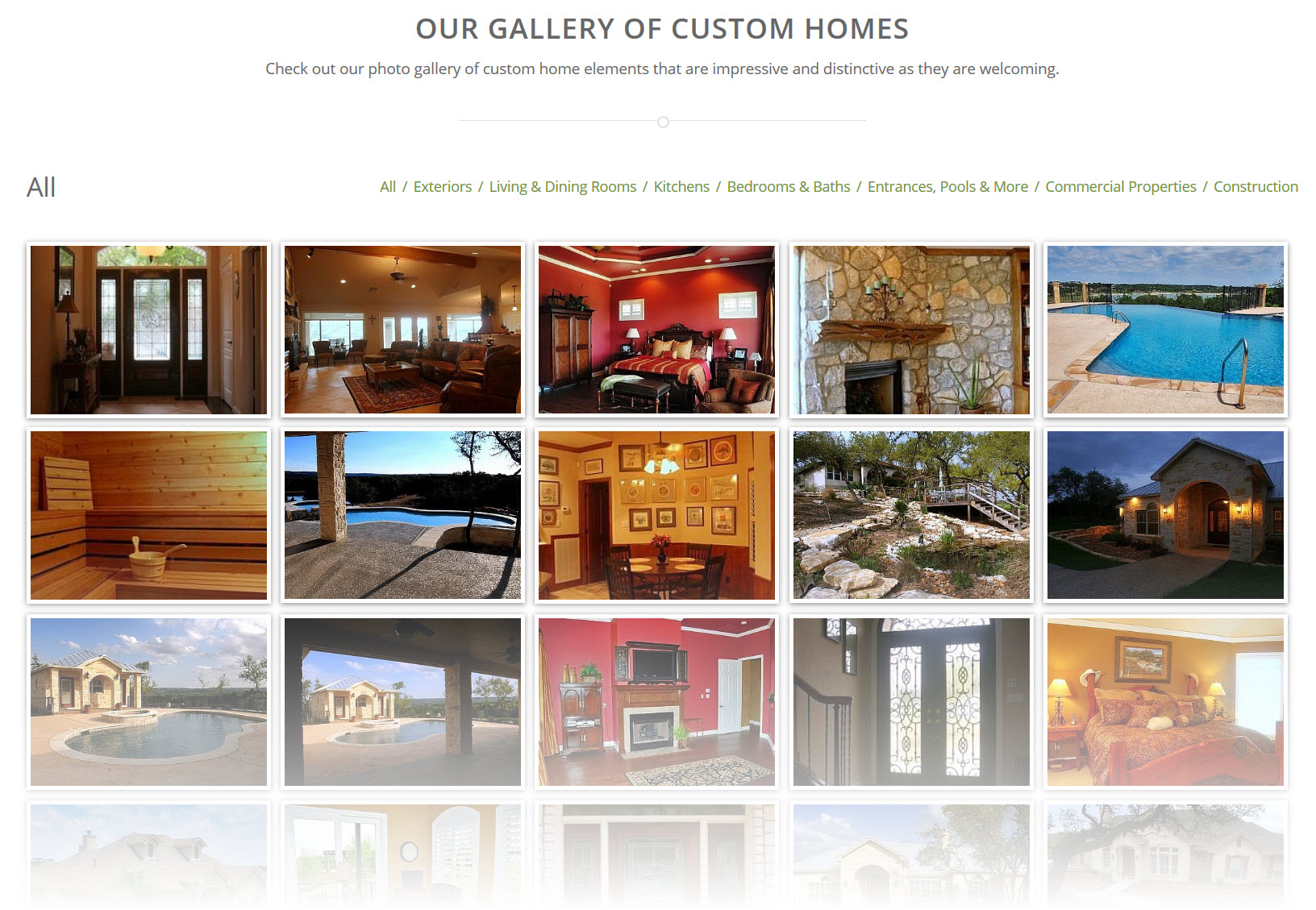 Another way to present your portfolio. Visitors click a thumbnail for a larger-image popup. 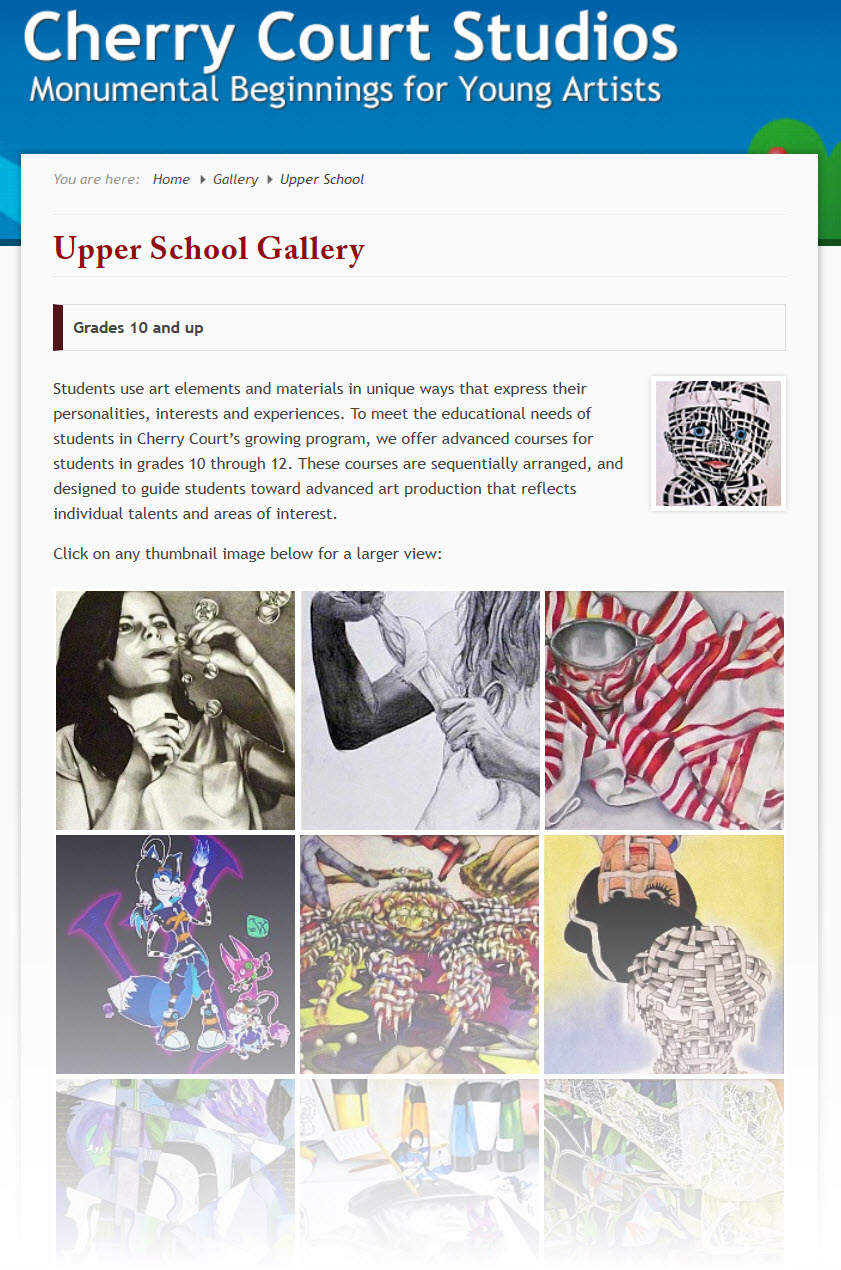 Create interactive Google maps with any number of annotated markers that link to more information about that location.

Another way to display your events is with a “posterboard” layout? 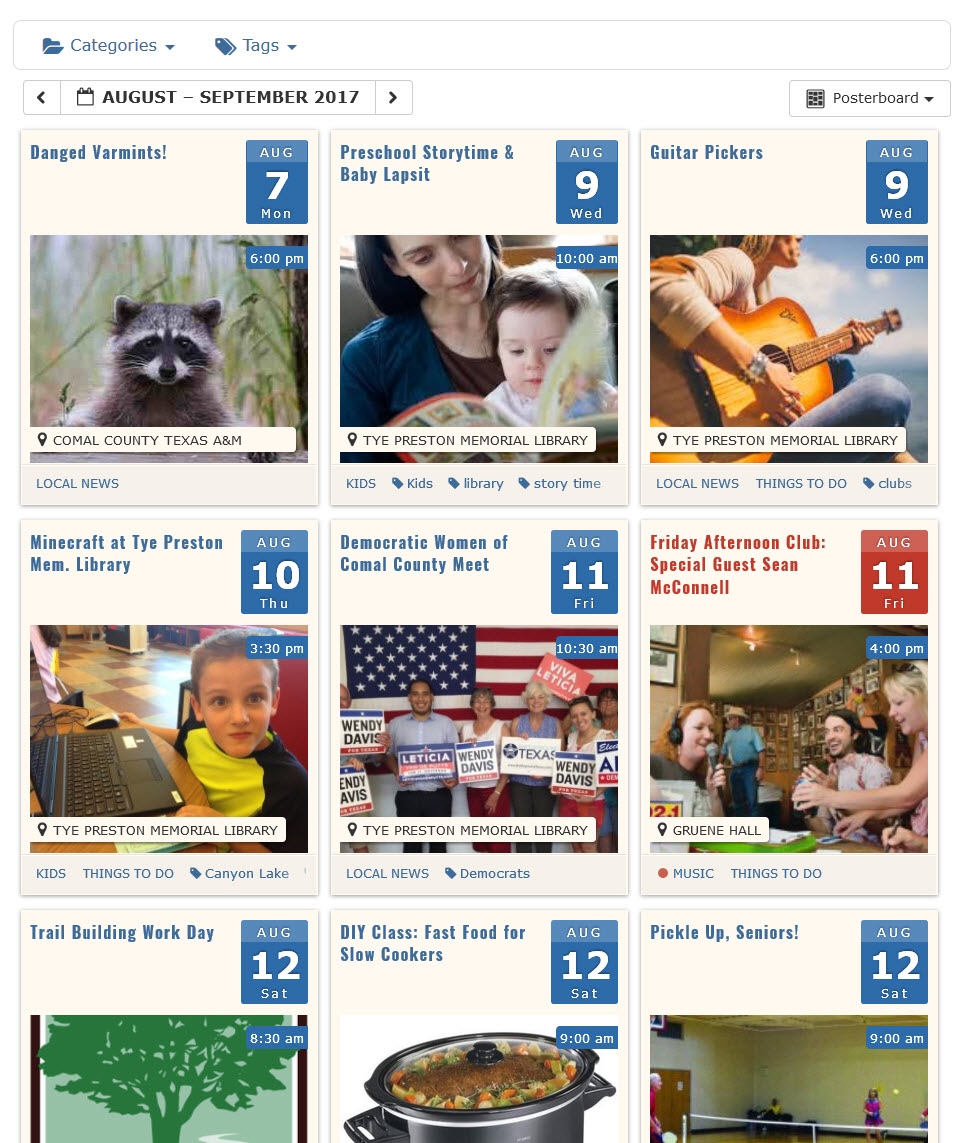 Perhaps your website can benefit from a calendar? You can have multiple calendars for different types of events, and also post a mini-calendar and a “latest events” listing on one or more of your pages. 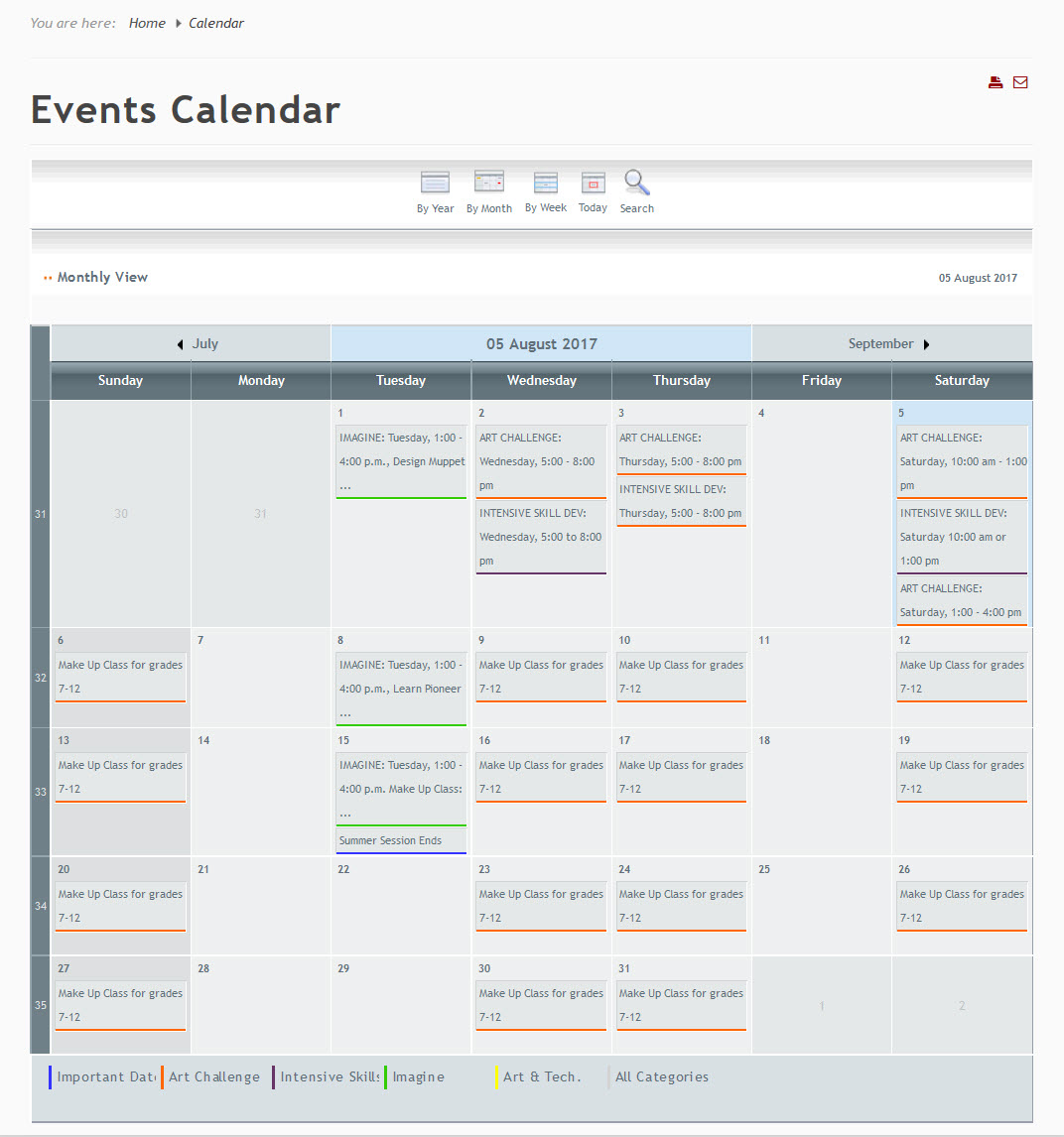 News Slideshow: A great way to present your featured stories as an auto-rotating slideshow. 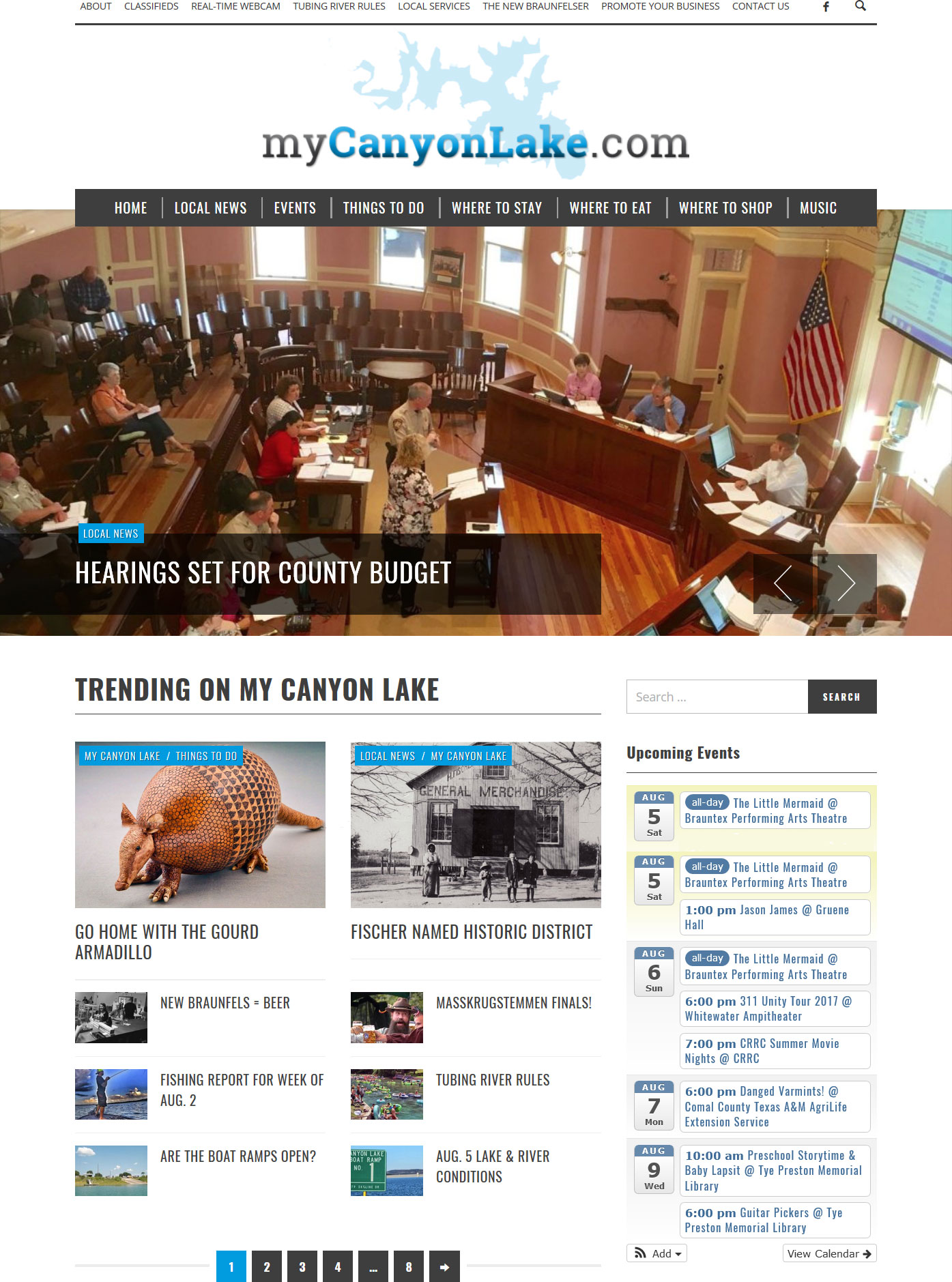 This short video introduces the practice of Penelope J. Hooks, M.D., a noted psychiatrist in Houston.